Learn how the Moodings team leveraged Custimy as their segmentation engine, helping them increase ROAS to 60 compared to Facebook’s and Klaviyo’s algorithms, while bringing in customers more likely to buy again. 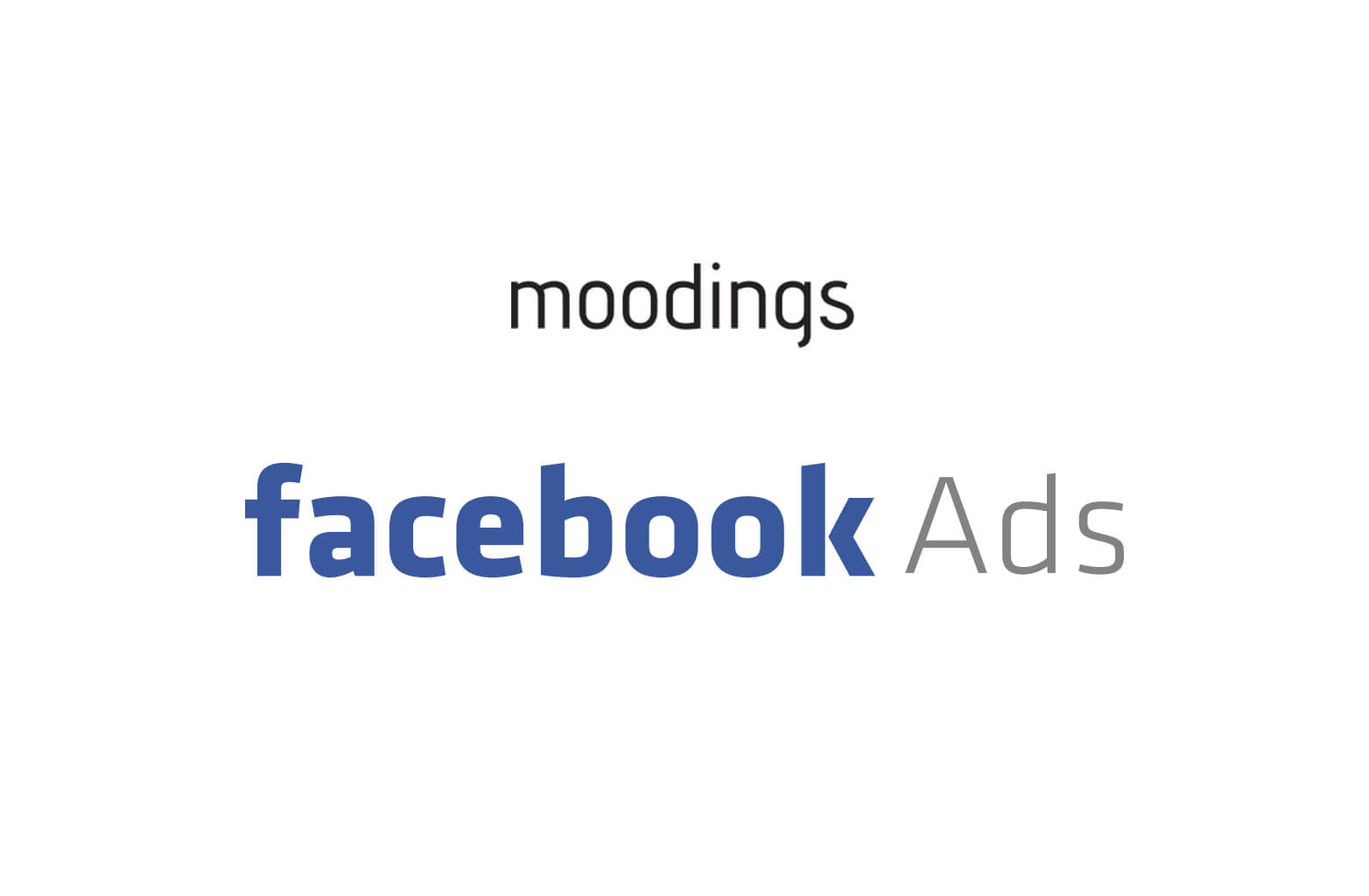 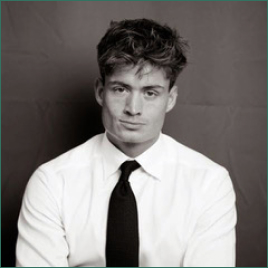 “The more the AI learns about our current customers, that knowledge immediately informs our audience building in Google and Meta to retarget with consistent messaging and to build even better lookalike audiences for finding new customers.”

Founded in 2013 and based in Copenhagen, Denmark, Moodings is an online lifestyle and design store which curates and sells interior design, and art from upcoming designers, artists, and established brands.

Being a company based on creating unique stories around your home, Moodings was facing a plethora of challenges in order to not only personalize but also scale their target audiences and find better look-a-like audiences on their advertising platforms.

With a multichannel mix built around internationalization, segmentation has been a key point in their commercial messaging and targeting.

However, as the company kept growing bigger and became more advanced and ambitious, the platform that Moodings were using beforehand, was not able to properly collect, analyze, and segment on a level that Moodings needed it to.

The platform was not built around CDP capabilities in its essence, and it meant that the data processed in this platform started raising doubts.

They feared that the look-a-like audiences would not be as accurate as Moodings needed them to be. On top of that, the segmentation was not able to account for those customers who brought the most value to the business.

This created 3 major challenges for Moodings in relation to their Black Friday campaigns and ultimately led to them testing out their current setup against Custimy’s segmentation engine.

This year’s Black Friday Week must have felt extra special for Daniel Selde, CMO Moodings, and the rest of his team, as they tested out different ways of segmenting their customers for advertisement targeting.

The team ran multiple campaigns in order to see which ones would yield the best results based on a number of factors. But it all revolved around proper segmentation

To create the best possible segmentation for Facebook Audiences Moodings used not only Klaviyo and Facebook’s algorithms but also Custimy.

The way it was done was quite simple;  run two different campaigns:

The segmentation in Custimy is based on a multitude of advanced variables and features that allows for much more precise insights into the customers within the segments.

The 3 different segments there was used from Custimy was:

Most Valuable Customers is a segment built up around some key factors that we have pre-build to find the best and most profitable customers you have.

Promising Customers is a segment that is built up around some of the same key factors as your Most Valuable – these customers are looking promising for ending up in the same segment as your best customers.

High Spend Customers is a segment with customers that don’t place that many orders, but they are having big cart sizes with a high profit from the start.

Using first-party data on existing customers, Custimy is able to create a segmentation based on more variables and thus create better insights.

Moodings were able to use the insights to build more accurate and relevant look-a-like audiences on exactly the type of customers they were looking to activate.

These segments and the data from Custimy were exported and used for a reverse enrichment of Facebook look-a-like audiences in order to target those customers who bring the most value to their business.

During the week of Black Friday Moodings ran both campaigns both on their owned channels and paid channels and in the end compared the two campaigns to see the results of the different audiences and segmentation.

The Scandinavian way is a beloved home-style across all of Europe, so it should be no surprise that Moodings, a Danish company selling furniture and home accessories experienced a great Black Friday Week recently.

Using Facebook’s algorithms combined with Klayivo resulted in a ROAS of no less than 46. Already an incredible feat considering that an average e-commerce business accepts ROAS 4 as a good number.

However, by using Custimy and data from our segmentation engine, Moodings enriched their Facebook audiences and the ROAS increased to 60.76 during the week of Black Friday. A difference in ROAS 14x just by segmenting in a different way!

In addition to this, the cost per acquisition was 33% lower on Black Friday Week. The cart size increased by 280% and the expected Customer Lifetime Value increased by 23%.

Looking at the results Daniel Selde, CMO at Moodings, said that the Custimy results warrant that Moodings rethinks how they approach their whole advertising strategy.

Especially the aspect of those new customers being closely aligned with customers already being the best ones for the business means that the results become even more interesting in the future.

These new customers would most likely be customers that would be repeat customers, just like the ones the segmentation was built on.

Meaning that the results for their Black Week campaigns would be even more powerful as the customers become repeat buyers, further boosting the revenue and customer lifetime value.

Talk with an E-Commerce specialist